our members support the preservation of the historic Arch Creek Park and Museum in North Miami, Florida – an important archaeological site, a natural environment, a park, a museum, and an interactive experience reflecting a time gone by… 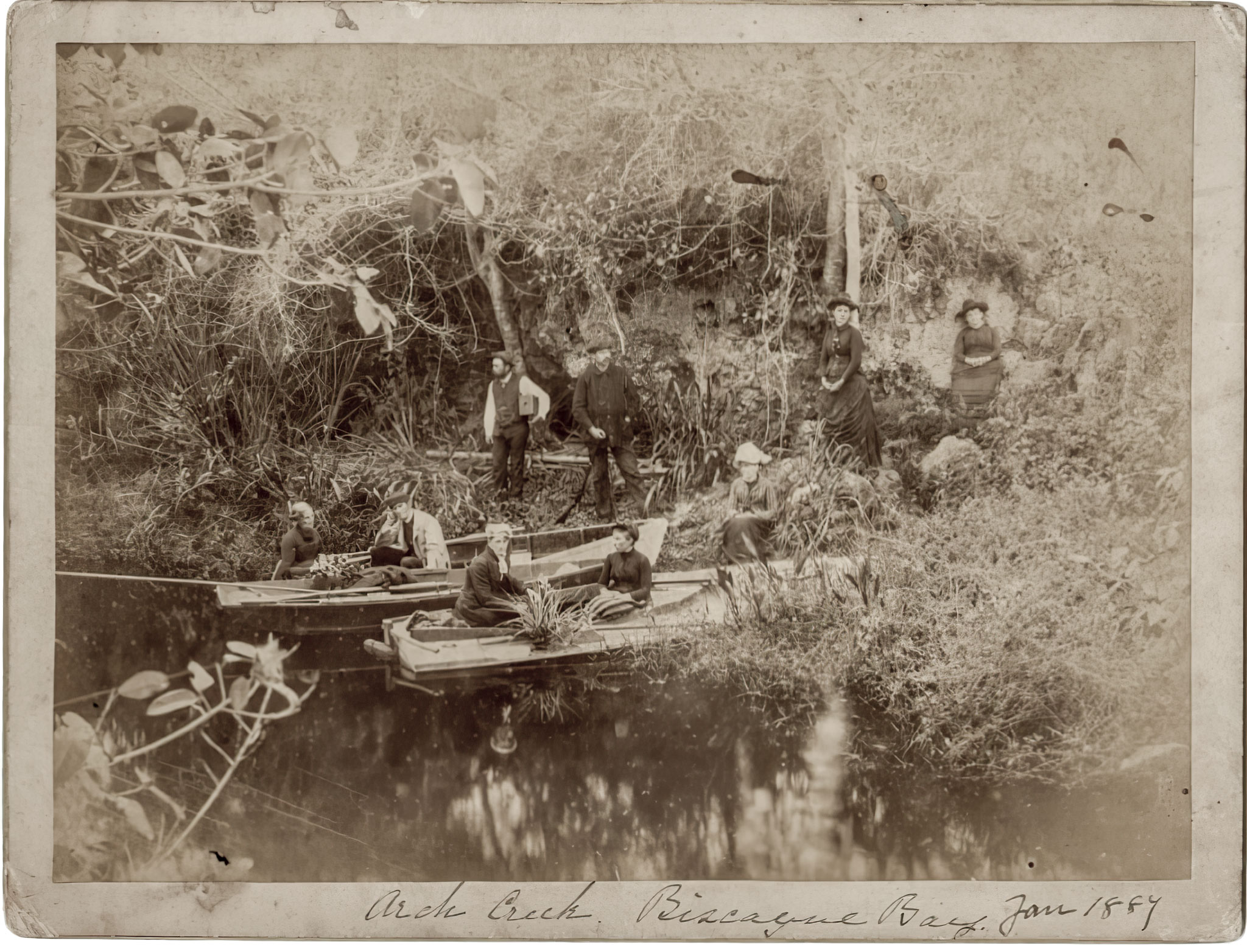 We are volunteers who care about preserving local history. Our members saved this historic property from development back in the 1970s and we continue to support the preservation of this wonderful natural habitat and important archaeological site.

In May of 1983, noted author, environmentalist and historian Marjory Stoneman Douglas addresses the Arch Creek Trust members and friends about the importance of the preservation effort to save the historic property. YouTube Video: https://youtu.be/b1odaMXM0bw

this natural wonder, an arch bridge over the creek, has been a meeting place for thousands of years

we work with park staff and management to enhance park amenities, programs and facilities 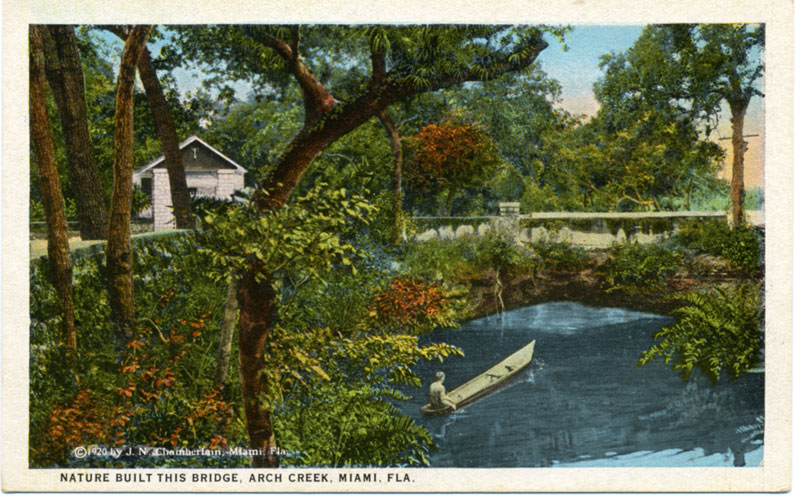 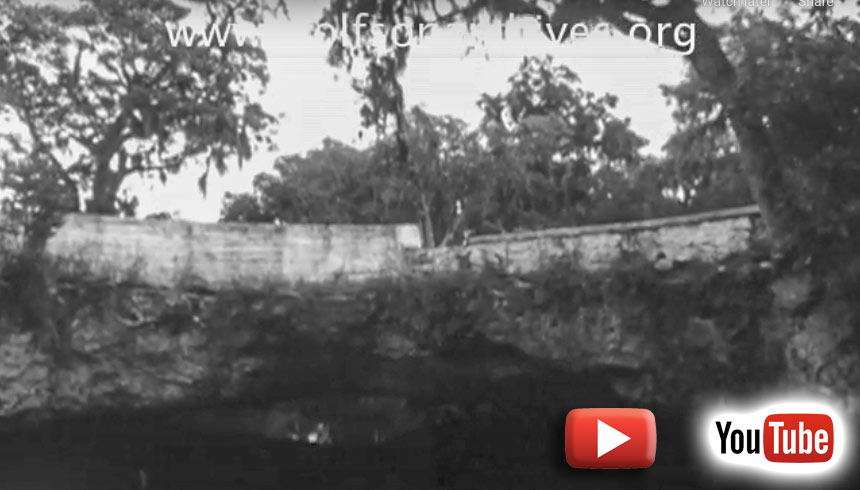 Join Us In Protecting This Unique Natural Environment

As our communities become developed, diminishing the once-pristine natural beauty of South Florida, the Arch Creek Trust works to enhance and defend the remaining echoes of the primitive inhabitants, the settlers that reached the shores of Biscayne Bay in the early pioneer era and the residents who fought to preserve the natural arch bridge from destruction.

Membership in the Arch Creek Trust is open to all who wish to join our efforts to preserve and protect this natural historical preserve.

Join us on the second Saturday of each month at 1pm at the park museum as members of the Arch Creek Trust gather to focus on upcoming events, campaigns and efforts to protect and enhance our little patch of heaven. 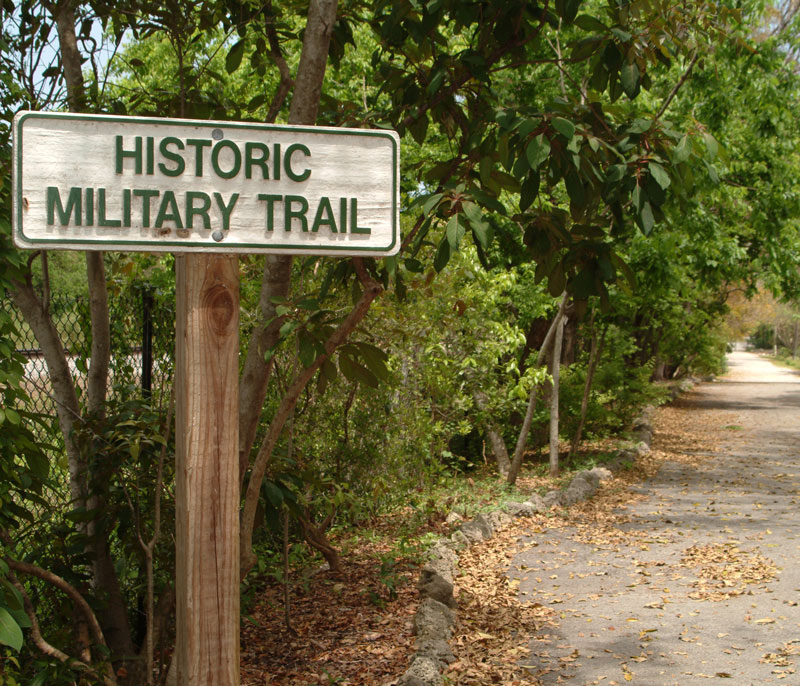 The Park is a State of Florida Archaeological site — featuring a museum — located in Northeast Miami Dade County, along the historic Military Trial that ran from Fort Lauderdale to Fort Dallas on the Miami River, Dade County’s first road.

It is preserved and managed by Miami-Dade County DERM’s Environmentally Endangered Lands (EEL) Program. The EEL Program was created to acquire, restore and manage natural areas to conserve the county’s endemic and diminishing native habitats for the enjoyment of current and future generations.

A small park with a large and significant history, it was created around a natural limestone bridge formation that was once part of an important Indian trail. Arch Creek, a body of water which historically flowed from the Everglades eastward into Biscayne Bay, is believed to have first been used by the now-extinct Tequesta Indian tribe and later by the Seminoles.